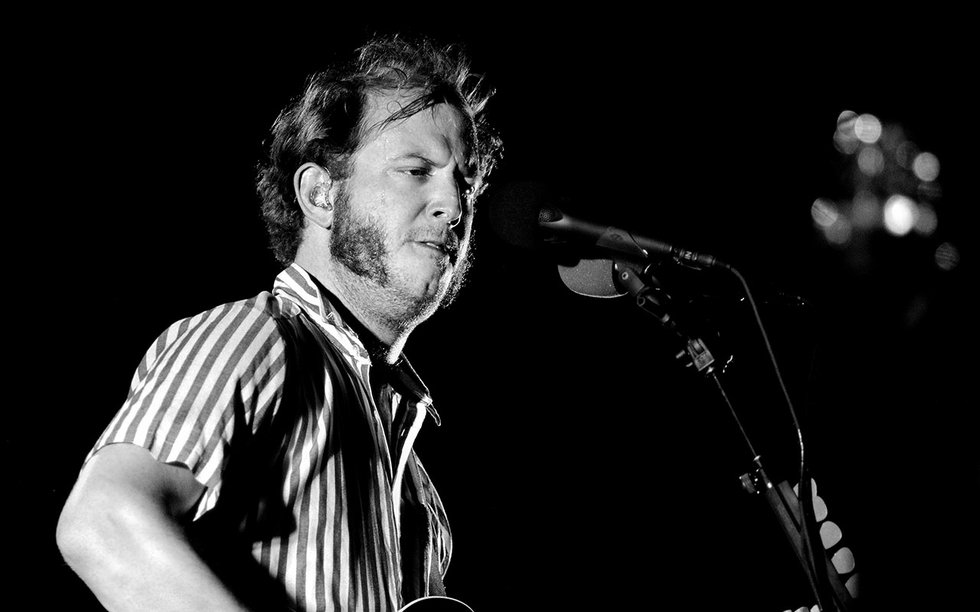 Honor the Earth, one of the Indigenous-led groups driving the ongoing opposition against Line 3, will present a superb spread of musicians to perform at a Water is Life concert this August. Co-founded by activist and former Green Party vice presidential candidate Winona LaDuke and the Indigo Girls, Honor the Earth raises awareness of Indigenous environmental issues through art, music, and media.

Midwest legend Bon Iver will headline the event on Aug. 18, with vocal support from Grammy-nominated Mumu Fresh. Justin Vernon and his Bon Iver live band have no other U.S. tour dates announced as of now, which should draw fans near and far to Duluth’s Bayfront Park.

This website uses cookies to improve your experience while you navigate through the website. Out of these cookies, the cookies that are categorized as necessary are stored on your browser as they are essential for the working of basic functionalities of the website. We also use third-party cookies that help us analyze and understand how you use this website. These cookies will be stored in your browser only with your consent. You also have the option to opt-out of these cookies. But opting out of some of these cookies may have an effect on your browsing experience.
Necessary Always Enabled
Necessary cookies are absolutely essential for the website to function properly. This category only includes cookies that ensures basic functionalities and security features of the website. These cookies do not store any personal information.
Non-necessary
Any cookies that may not be particularly necessary for the website to function and is used specifically to collect user personal data via analytics, ads, other embedded contents are termed as non-necessary cookies. It is mandatory to procure user consent prior to running these cookies on your website.
SAVE & ACCEPT