StormKing Brewpub and BBQ has taken around the 1 Fermentary place in the North Loop. It is a little bit of a comeback story, with Jordan Smith of Black Sheep Pizza relaunching his former Consume Avenue barbecue joint in a refreshing partnership with Rapids Brewing Co. out of Grand Rapids. Appear for an early summer time open up. 618 N. 5th St., Mpls.

In which has the Bundt Cafe been all of our lives? Nordic Ware, the inventor of the mighty Bundt pan, options to expand its warehouse by incorporating a smaller café with out of doors seating. (Does that necessarily mean that St. Louis Park is the new home of cake-eaters?) Scheduled to open up in late 2021. 5005 County Rd. twenty five, St. Louis Park

Bebe Zito is just just one of the factors to hit Malcolm Yards meals corridor. The zany ice product store will open up its 2nd locale in the market place along with Wrecktangle Pizza, DelSur Empanadas, Joey Meatballs, Abang Yoli for SE Asian, and Advellum: an all-vegetable eatery. This meals corridor in the vicinity of the United Crushers silos will have a total bar, a self-pour faucet wall, personal party place, and a lot of out of doors inexperienced place. Setting up to open up in June. 501 30th Ave. SE, Mpls., 612-791-0717, malcolmyards.com

Are we having a booze boom? O’Shaughnessy Distilling has Pip Hanson generating the whiskey drinks for its new distillery and cocktail place launching in June/July (600 Malcolm Ave., Mpls., osdistilling.com). Furthermore: Tattersall is opening a new distillery and party centre across the drinking water in River Falls, WI, afterwards this 12 months.

When will that El Norte meals truck launch? Will need burritos.

The dining place for Josefina is open up. Danny del Prado’s overhaul of the Bellecour place in Wayzata started off with Roman pizzas out of the entrance takeout window. But the lakeside established has been waiting for that beautiful bar to be back in total swing. 739 E. Lake St., Wayzata, josefinawayzata.com

Chef Ann Ahmed will provide Southeast Asian vacation resort vibes to south Minneapolis with Khâluna, the Lao phrase for you should, opening in the former Harriet’s Inn place on Lyndale. Appear for a absolutely refreshing menu that differs from these at her other spots: Lat14 in Golden Valley and Lemon Grass in Brooklyn Park. 4000 Lyndale Ave. S., Mpls.

At first published in the May possibly 2021 concern.

State of the Fair - Mpls.St.Paul Magazine 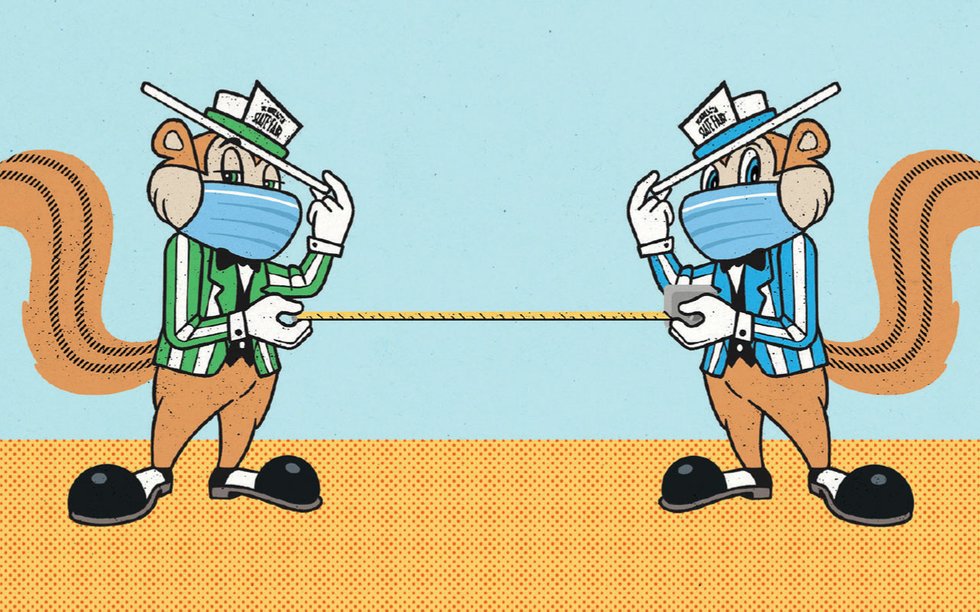